Their ‘Memories’ concert on 13 November in the Cathedral will take the audience into the early 20th Century with songs using with text from poems by Wilfred Owen and Christina Rossetti, some of which have a war theme.

They will also perform songs by Eric Whittaker (Sleep, Lux Aurumque), Faure’s In Paradisum and Libera Me from ‘Requiem’.

Soloist soprano Kerry Tattersall will sing Dido’s Lament (When I am laid in earth) by Henry Purcell, and Fear no more the heat o’ the sun by Gerald Finzi will be performed by bass soloist Richard Harris.

Continuing with the war theme the ensemble  will also sing John Rutter’s arrangement  A Ukrainian Prayer by John Rutter. 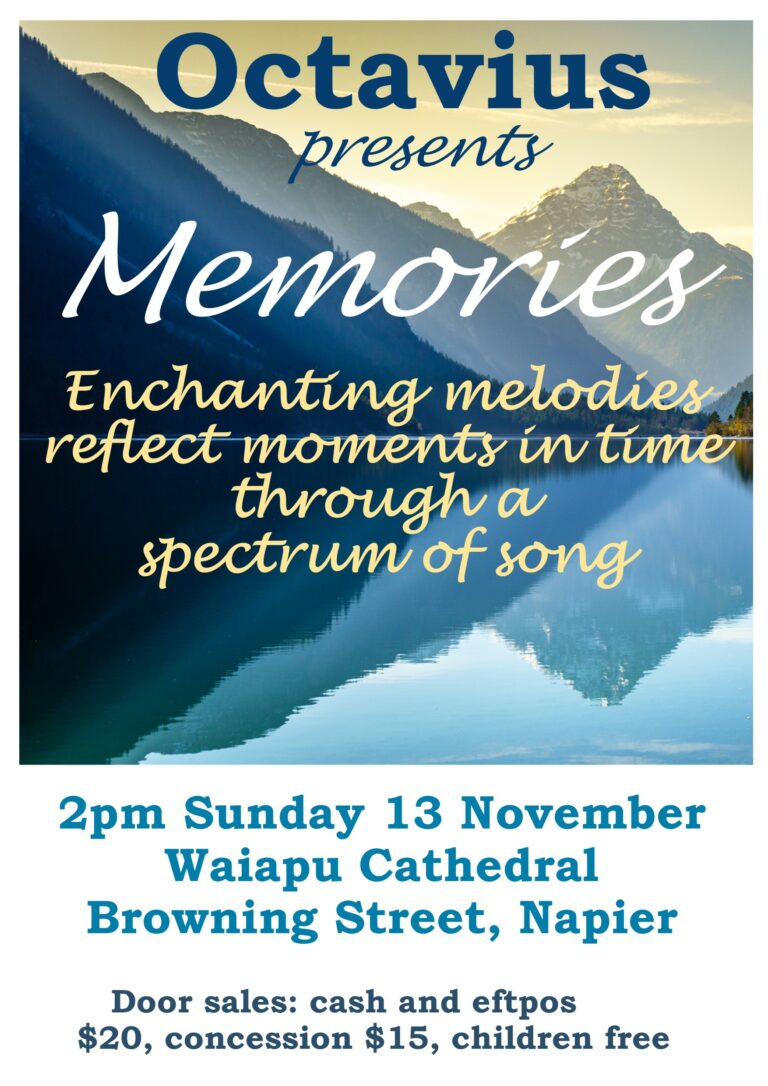